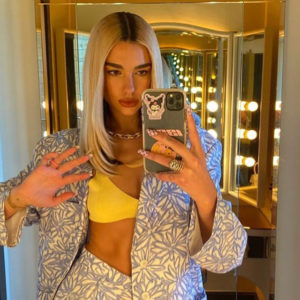 Vines and Dubsmash have faded into the background, eclipsed by a Tik Tok mania taking the Internet by storm. Opposing the 6 – 15 seconds clips to showcase your best lip-syncing skills, throw your best moves to renegade or complete the ‘ooh na na na’ dance challenge, Tik Tok has become the broadcaster and platform of choice for Gen Z to get their fill of COVID-19 updates. 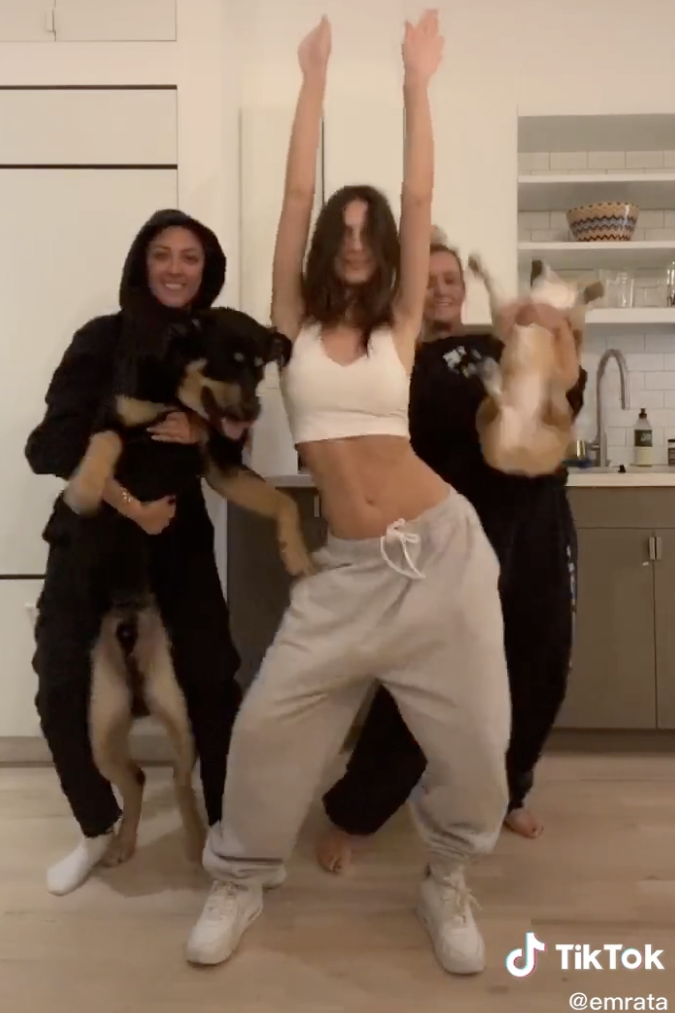 Tik Tok is experiencing exponential and rapid growth. Music Business Worldwide reported during the week commencing the 16th of March an 18% week-on-week uplift in downloads in the US market with the app being downloaded 2 million times. This has allowed Tik Tok to have a gross US revenue of $1.1 million, up 34% on the previous week.

This is not just a trend isolated to the US audience, globally Tik Tok has been downloaded 84.8 million times between the 1st and the 23rd March – a 5% lift on the same period in February. An interesting set of data when in the same week Spotify was down by 1bn fewer interactive audio streams. Potentially a signifier of changes in consumer preference to a visual, more interactive form of medium as further requirements to isolate roll out globally.

There is a decrease in preference for audio streaming services, ordinarily associated with the commute presenting a clear, bigger gap for Tik Tok to capitalise on.

A Tik Tok a Day

Tik Tok is a video-sharing based social networking service based in China, that has not only become the platform of choice to relieve energy but has also become the place where Gen Z (60% of all users on Tik Tok are Gen Z) can release their emotions and have their voices heard.

The Guardian reported that videos captioned with the hashtag #coronavirus have hit a staggering 5.5 billion views. The platform has merged to become a place for individuals to both express how they are feeling and gain information.

Speaking to the Guardian directly, Tik Tok has recognised their reach and influence and are working with the World Health Organisation (WHO) to “provide trusted information to our community”. This partnership between a health authority and the most modern form of broadcasting is pioneering, producing an information-based app functionality feature. This has allowed for the pooling of resources to produce a Q&A section on Tik Tok about the virus and ways for individuals to take the necessary steps to protect themselves against COVID-19.

But why is Tik Tok such a beneficial platform to invest resources into? Not only is it a great source of escapism for people to immerse themselves in, but it also allows individuals to follow a series of hashtags that tell you a story, carefully and seamlessly integrating branded and user-generated content. This, in turn, creates hype and traction within the audience interaction as people will keep coming back to see the next part in a series of videos.

Influencer marketing agency, Fanbytes has worked on a total of 145 Tik Tok based campaigns in a 12-month period, working alongside Warner Brother Studios to Public Health England. When collaborating with confectionary leaders, Candy King, a campaign named ‘10 days of Candy’ encouraged influencers to try a new piece of Candy each day, but the unique feature was allowing the fans to choose the next candy. This lead to increasing engagement and disrupting the usual prescriptive and pre-determined nature of influencer content. The success of the campaign saw a total of 16.7 million views and a 32% increase in traffic to the Candy King site. 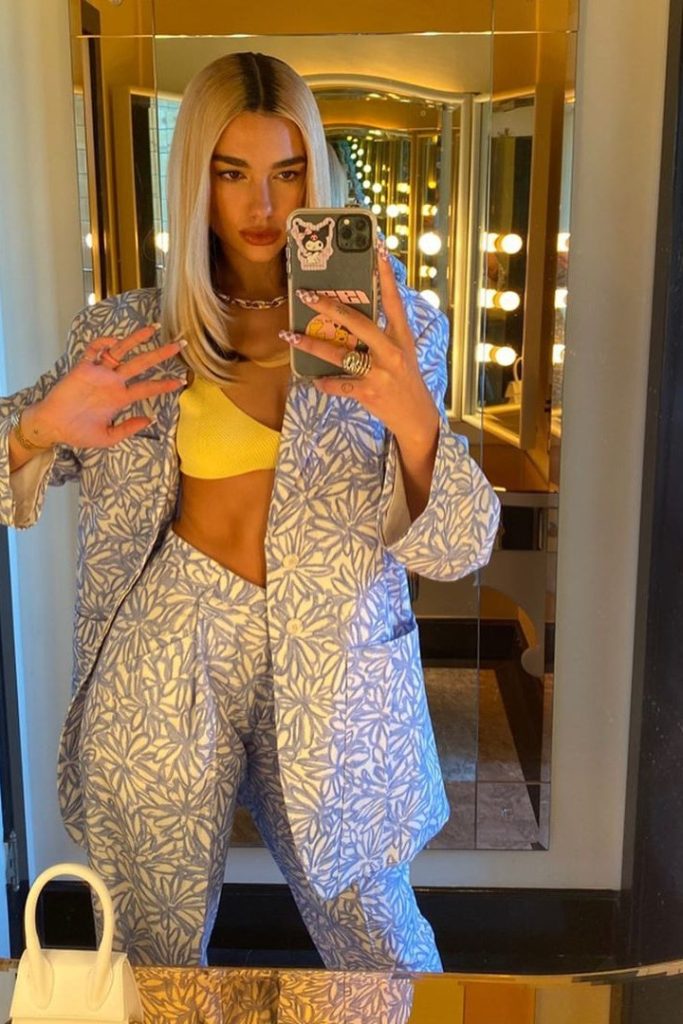 Is time a-ticking for Tik Tok?

Tik Tok has clearly capitalised on a gap in the market but equally elevated a dance-based clip sharing app to be a multi- multi-faceted and functional broadcasting hub, providing a breadth of content and choice to their consumer. Far more than their now seemingly archaic predecessors Vine or Dubsmash. Instead of being a platform focused on the instant clickbait, ‘liking’ culture, Tik Tok recognises the needs of their consumer and presents a new, innovative way to consume news.