Prince Fans Gear Up For The Purple Rain 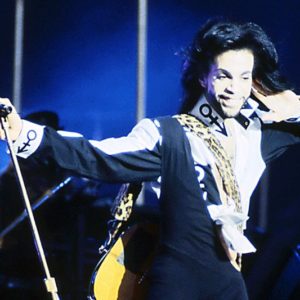 There’s no debating that Prince was an icon in the realms of both music and fashion and that’s why everyone should be clicking to get their tickets to the ‘My Name is Prince’ retrospective at The O2, London.

The exhibition opens on 27th October 2017 and will run for 21 days reflecting the singer’s residency in 2007 at the venue.

Flashy, provocative and always over the top, Prince dislodged himself from the essential masculine moorings. He was not only one of the most formidable and remarkable musicians of his generation, but also a taste-maker within fashion. This is evident, even this season with numerous brands taking inspiration by his transgressive power and hypnotic charge for autumn/winter 2017. Prada, Balenciaga and Dolce & Gabbana have drawn on the Purple One’s unequivocal style in their latest women’s and menswear collections.

The retrospective will feature hundreds of artefacts that will be making their debut outside of Prince’s private estate of Paisley Park, Minneapolis.

Highlight items include Prince’s orange cloud guitar made for his 2007 Super Bowl halftime performance, his raspberry beret and the famous cloud suit from 1985. 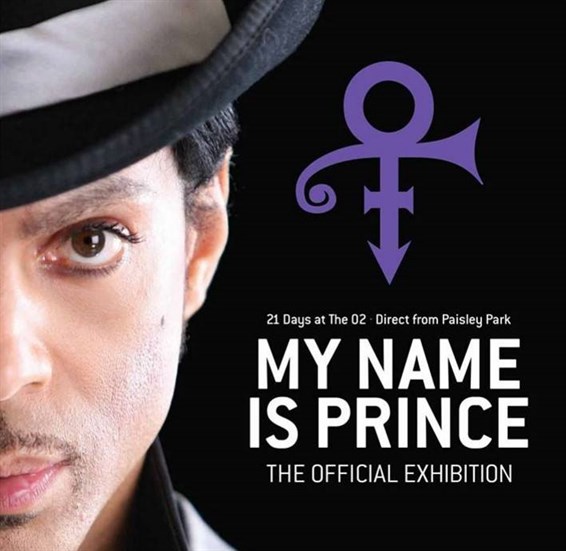