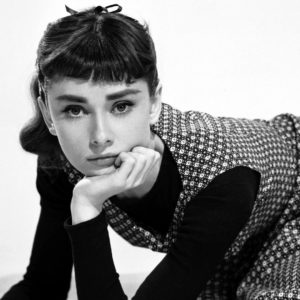 From 23rd September, the exhibition of some of the most famous costumes of style icon and actress Audrey Hepburn will go on view at Christie’s King Street, London, followed by a live auction on 27th September.

The hotly anticipated auction will provide a unique opportunity for collectors and fans to purchase some of the personal and professional wardrobe of the renowned actress, including her iconic Burberry trench coat, a selection of ballerina flats and a satin Givenchy cocktail dress as well as personal scripts from her films including Breakfast at Tiffany’s or Charade.

“We have selected a collection of items to share with her ever-growing base of admirers. It is with great joy that we seek to share her spirit through this sale with all of those who have enjoyed her films and her sense of style.” Luca Dotti and Sean Hepburn Ferrer, her two sons said ahead of the auction.

Audrey Hepburn is one of the most important and loved actresses of the 20th Century. After her Broadway debut in Gigi, she was a rising star in Hollywood and would became one of only twelve people in history to win an Emmy, Grammy, Academy and Tony Award in one year.

“Her name is one that instantly resonates; her appeal and relevance remain as strong today as they ever were,” added Adrian Hume-Sayer, Director of Private Collection at Christie’s. 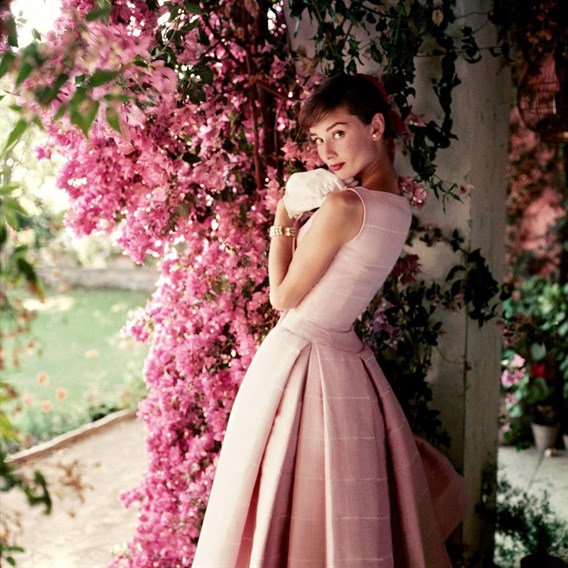