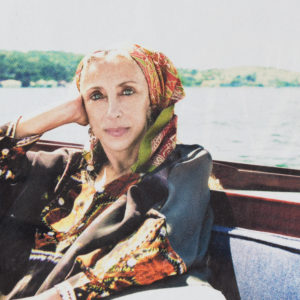 The late Editor-in-Chief of Vogue Italia was one of fashion’s most influential and visionary editors, bringing provocative and important cultural and societal themes to the forefront of the industry from climate change to race. The fashion world suffered a heavy loss six months ago, when Franca Sozzani passed away at the age of 66. Now her late career is coming to life in a tribute documentary to memorise her talent and eye for ground-breaking image making in fashion.

Members of The Business of Fashion Professional were the first to see the final cuts of Francesco Carrozzini’s documentary on his mother Franca Sozzani at the Ham Yard Hotel in London. Among the crowd was Livia Firth (founder of Eco Age), and Bee Shaffer (daughter of Anna Wintour and the fiancé of Carrozzini). There was a certain tension in the room, as people from across the industry sat down in anticipation for the film to begin.

Imran Amed (founder of BoF) introduced the documentary, as did Francesco Carrozzini himself, in a touching speech addressed to the many accomplishments of his mother. “London is a place where my mother fell in love with fashion,” he said “It was here that she realised that a life spent on holiday, reading philosophy books, wasn’t for her. She was intoxicated by the fun and humour that she found in the city, which she came to for the first time in ’60s, and fell in love with its imagination, music and short skirts.” 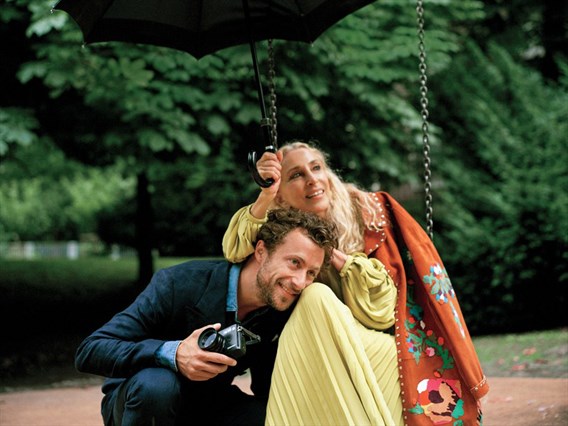 The intimate documentary takes us through the career of Franca Sozanni, from the highlights to her controversial images addressing ethical and social problem, such as plastic surgery, environmental disasters, war, domestic violence and mental health. The imagery received as much criticism as praise. As Franca put it, “Fashion isn’t really about clothes, it’s about life.”

The documentary was filmed by Carrozzini over six years, revealing part of the personal and professional life of one of fashion’s greatest fashion minds. He interviewed some of the biggest names in fashion as part of the documentary, including Valentino, Arianna Huffington, Jonathan Newhouse, Karl Lagerfeld and Bruce Weber.

Franca Sozzani was awarded the Swarovski Award for Positive Change in 2016 for her support of diversity, ecology and feminism, as well as tireless commitment to fundraising for local and international charities. Carrozzini stressed the importance of medical research in cancer, and proceeds of the event were donated to the European Institute of Oncology.