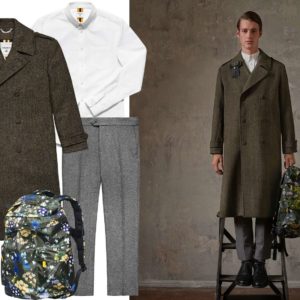 Men’s fashion icon and 19th century London socialite George “Beau” Brummell once said, “If people turn to look at you on the street, you are not well dressed, but either too stiff, too tight, or too fashionable.” In more simple terms, Brummell believed that menswear should be so subdued and meticulous that it goes unnoticed.

Brummell’s call for invisibility suggested that men’s fashion should look masculine. Blue, grey, and black suits with crisp white shirts and dark ties were used by 19th and 20th century male leaders in Western societies to visually represent their power. Fast forward to current trends in menswear and we see a natural evolution that challenges those sartorial confines and the old ideals they represent. A new crop of retailers and fashion designers are responding to conservative movements like Brexit and the election of Donald Trump with a new-look masculinity. 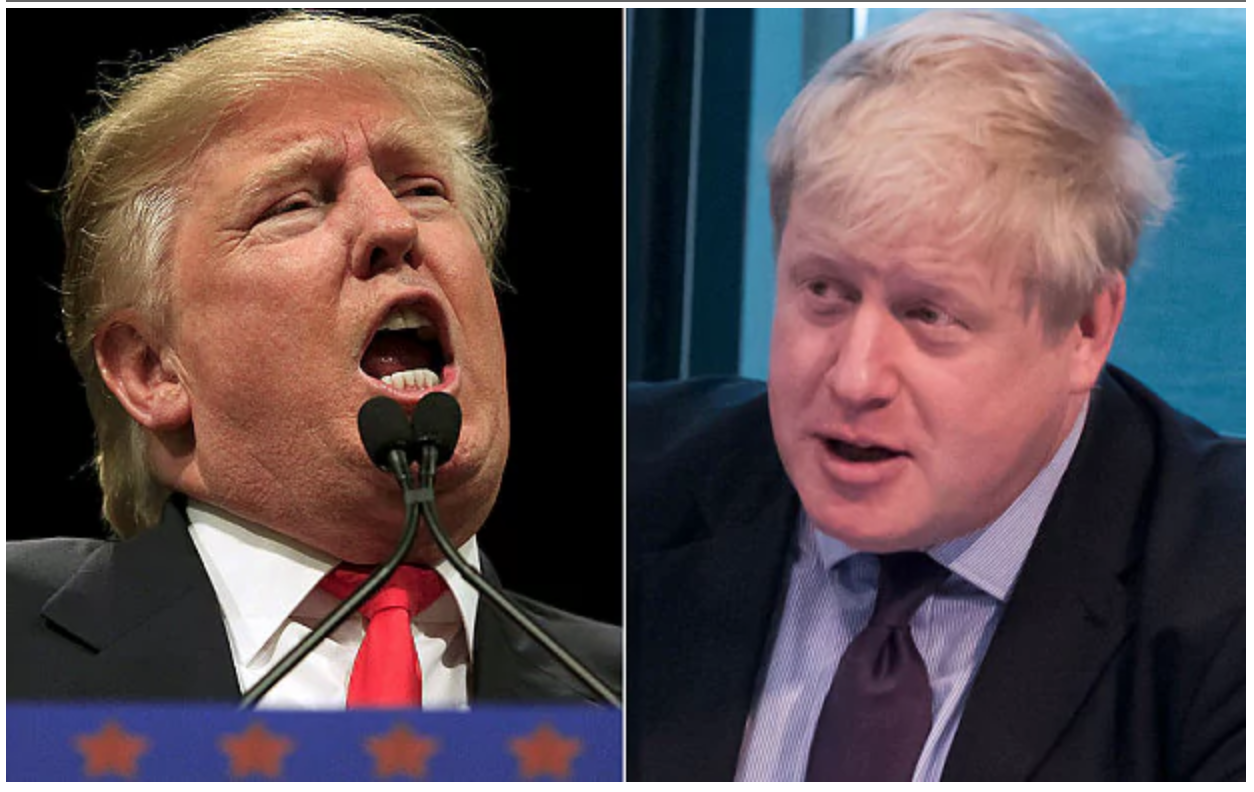 UK politician Boris Johnson, spearheader of Brexit, and US President Trump are two figureheads of this conservatism. Both used the fear of losing influence felt by white heterosexual men to help themselves assume roles of power. They ignore, however, that their views are increasingly out of step with a world that keeps diversifying. Both Johnson and Trump also wore the traditional masculine uniform of blue, grey, and black suits. Their biggest fashion risks came in the form of red ties and the tailoring of their suits revealed that they probably never visited Savile Row.

Grayson Perry, in The Descent of Man, notes that uniformity is a disguise for devious mismanagement. He argues, “[M]en who really want to camouflage themselves when getting up to nefarious activities wear a grey business suit….The business suit is the uniform of those who do the looking, the appraising. It rebuffs comment by its sheer ubiquity.” This fashion choice associated with power that men like Johnson and Trump make reflect their policies. But there’s hope in today’s male fashion trends for small-scale revolution.

These innovations borrow from the past and incorporate fresh styles and textures. They point the way toward an androgynous masculinity that suits our time. Erdem’s menswear line for H&M, having arrived in stores on 2nd November, follows the trend of blurring gender lines by incorporating floral patterns on its trousers, slip-on trainers, and jumpers. The most controversial piece in the collection, however, is the white ruffled shirt. Its ornamental collar is similar to that of an 18th Century ladies habit shirt, then worn by women under a petticoat, waistcoat, and jacket.

The androgynous trend begins to satisfy what Grayson Perry calls a “need to reconfigure what it is to be masculine, so that men can handle an equal society.” Choosing peacock fashions is only a start if men want to do their parts in mending fractured societies. Clothes identify who we are and where we stand. I’m sorry to disappoint Beau Brummell, wherever he is, but it’s time for men to be seen.