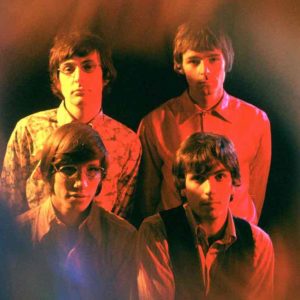 The three surviving band members have been actively involved in the production of this innovative exhibition, which showcases instruments, handwritten lyrics, posters, architectural drawings and psychedelic prints, as well as featuring a laser light show and previously unseen concert footage. For those of you die hard Pink Floyd fans this is the ultimate experience. For those of you who are not, be prepared to be converted. Magnificent yet humorous, a giant inflatable pink pig flew above the museum entrance for its launch, a nod to Pink Floyd’s 1977 album, Animals. Martin Roth, Director of the V&A, states that Pink Floyd have always been a “great British success story,” with the exhibition marking the 50th anniversary of the band’s first single. 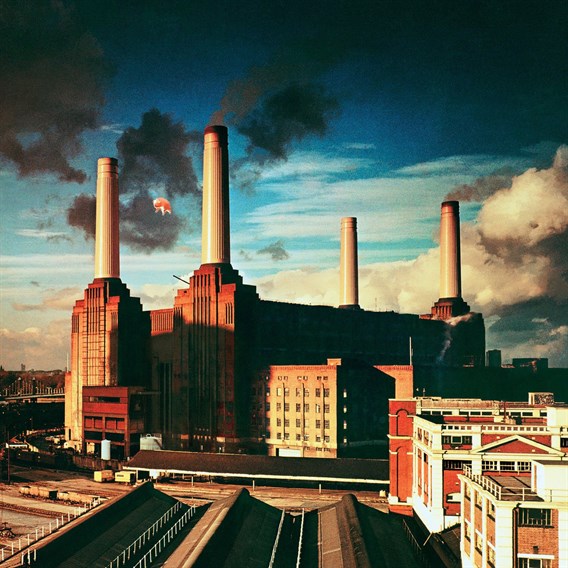 Relive a truly British and iconic afternoon in the world of Pink Floyd. An art fix this certainly is, you will get to experience a multi-sensory display of original album covers, stage props and iconic artwork seen in their music videos. Even life-masks of the four band members from their album ‘The Wall Live’ (1979) are shown, which reflect the band’s notoriously publicity shy demeanour. A particular highlight is looking at some of the hand-written lyrics, which have been locked away in storage for over forty years and have now been uncovered. 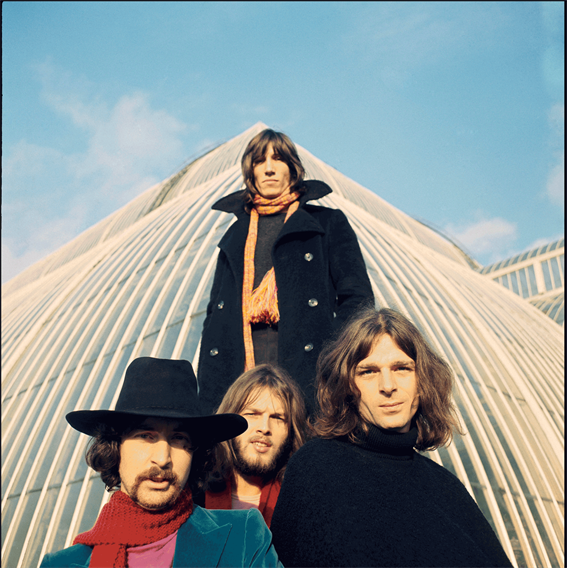 The iconic band were pioneers of sound and visual imagery which made a huge impact on future art, set design, special effects and performance. Be sure not to miss this legendary showcase. 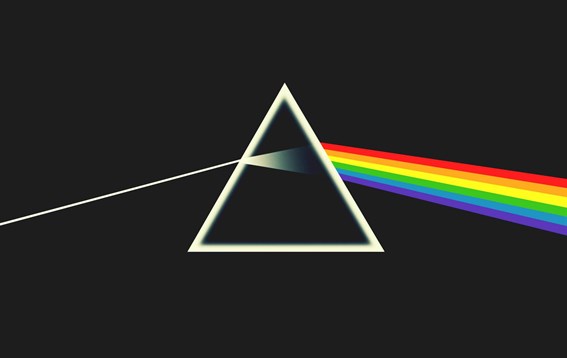