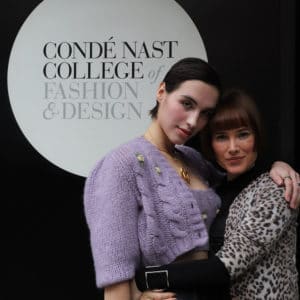 Becoming the Face of Fendi

A force to be reckoned with, trans model, activist, and Condé Nast alumna Maxim Magnus visited the College this week alongside Senior Fashion and Trends Editor for Vogue Global Network, Julia Hobbs for a special ‘in conversation’.

Maxim spoke about her journey to where she is in the industry today, from participating in photoshoots with her peers to becoming the face of Fendi…

From Model to Role Model

As a graduate of the College’s BA (Hons) Fashion Communication degree, Maxim noted how the faculty at Condé Nast College played an integral role in her achieving model status, acting as early supporters of her with an eye for potential.

A key takeaway from the ‘in conversation’ between Maxim and Julia was how the role of the model has changed since her time at the College, noting that being a model has now moved on from the mannequin archetype to that of a fully fleshed out human with ideas, thoughts, opinions and a voice to make them known. 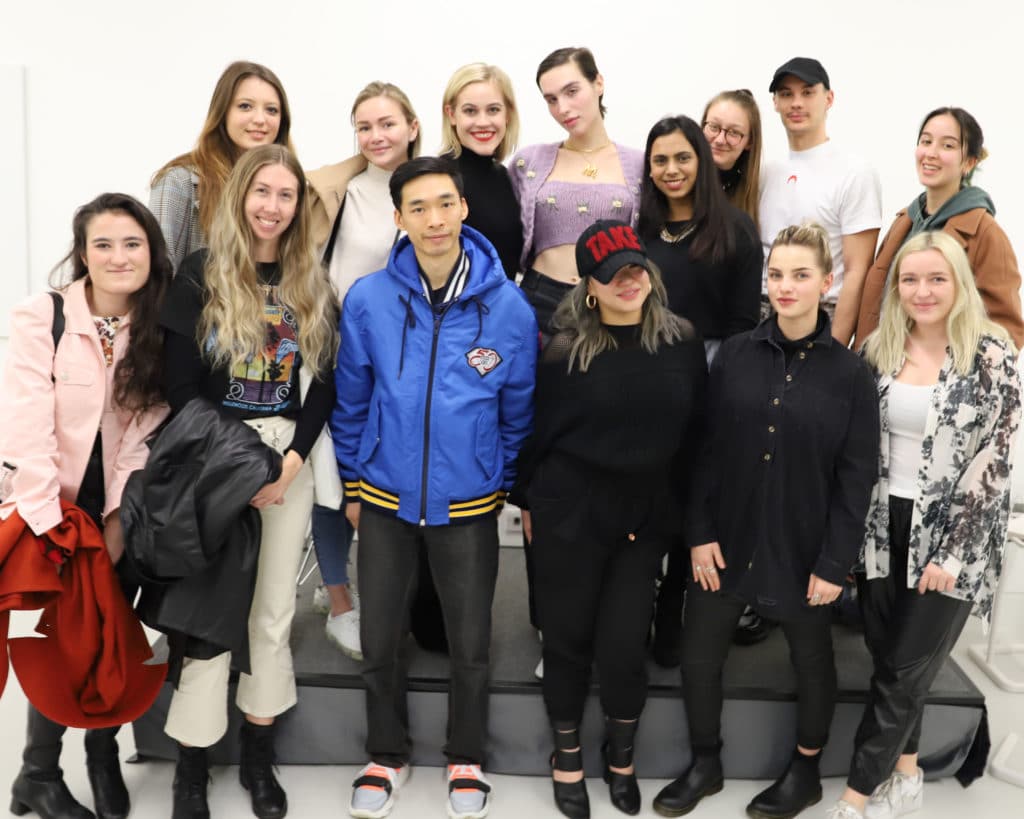 Maxim poignantly noted how this shift changes the power dynamic between models and designers. Casting models who have gone public with their views have the power to enhance or alter a brand’s vision for their collection. “We wear the clothes. The clothes don’t wear us,” is Maxim’s take on the matter.

This is me, at the European Parliament, wearing a dress made of flags from the 75 (now 72 💃🏻) countries around the world, where it is illegal to be a part of the LGBTQ+ community. I will re-post this picture, as long as it’s necessary. Slowly but surely, we are making progress. I don’t wish it upon anyone in this position to be hurt, simply because they are living their truth. As a privileged member of the community, I urge everyone who is privileged to keep fighting for those who cant speak up. Never forget to keep dreaming and believing in yourself and the world, no matter how dark it gets sometimes. 🦋

European Parliament and the Rainbow Dress

Passionate about using her position for change, an image that has become synonymous with the model is one of her taken in the European Parliament, where she wears a sprawling dress that spans the famous desks lined around the hall. In order to achieve the epic photo, Maxim mentions she was standing on a ladder, which was hidden beneath the famous ‘Rainbow Dress’; a garment sewn out of 75 flags from countries where homosexuality is still a criminal offence.

Every time the law in a country is changed, a rainbow flag is sewn in its place. As one may imagine, the feedback she received from the culturally significant image was great. Maxim’s ability to integrate activism into her life as a model is deeply moving and we can’t wait to see what she achieves next.

Beauty gets a makeover in 2020