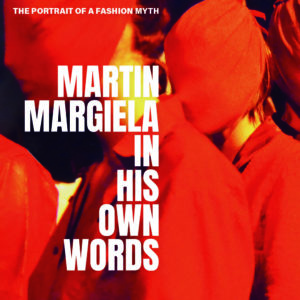 Spring break 2020 isolation plans received a pick-me-up last Friday, with the release of the documentary Martin Margiela: In His Own Words. The fashion designer notorious for his avant-garde style and anonymity opened his studio doors for an interview on his life’s work; the creation of the luxury French fashion house, Maison Margiela. 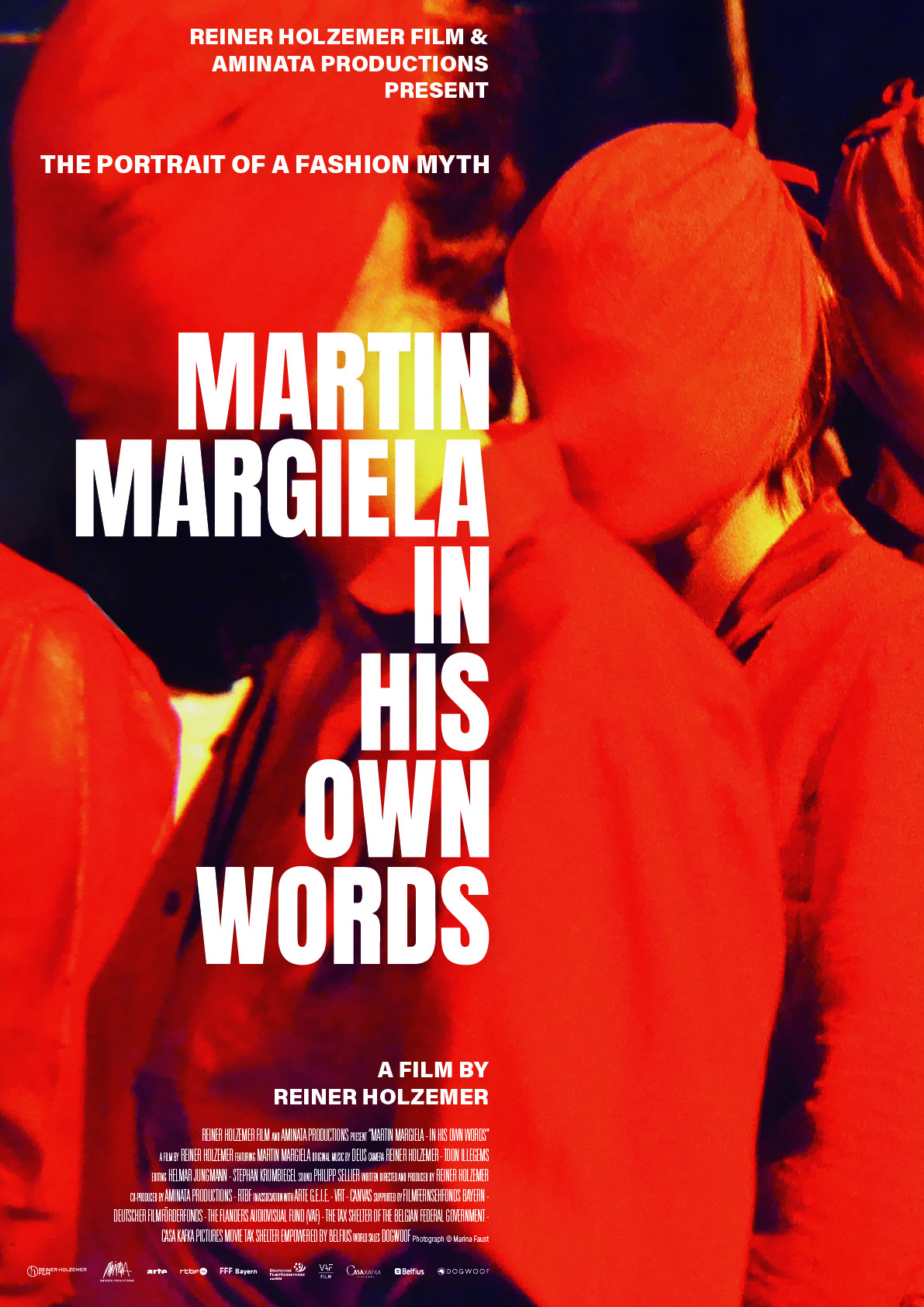 What You Can Expect from Martin Margiela: In His Own Words

Good news for the nostalgic fashion heads, this documentary is all about looking back. Expect to see a ton of low-resolution footage from Margeila’s subversive fashion shows in the late 80s and 90s as well as the designer’s B&W Super 8 films featuring models showcasing his clothes, often against the backdrop of metropolitan streets. “The woman that he was addressing, was a woman that had humour, who is free, who was not counting on her sex appeal to exist” Sandrine Dumas, a former model of Margiela’s, explains in the film. Further, that “fashion is so often linked to a certain sexual vision of women, which I find personally sometimes pretty to look at, but very boring.” The conventional notion of “pretty” that Dumas speaks of is absent in Margiela’s work, since the designer’s oeuvre is bereft of convention at all. This is expounded upon in great detail throughout the documentary, as the designer and his comrades unpack his philosophy and his work on-screen.

This documentary is ideal for those interested in unpolished looks, rebellion and the question of authenticity. Margiela’s work acts as an interesting point of reference for those keen on fashion history to examine the style transition from the 80s to 90s. Paired with the lo-res BTS footage of his shows, interviews and rock music, the documentary paints a holistic portrait of the brand, the designer and his personhood – despite the element of anonymity.

Why It’s Different from Other Margiela Documentaries

This is the first time Margiela has opened himself up to an interview, hence the title Martin Margiela: In His Own Words. It’s a new, intimate look into the designer’s history and practice that we haven’t had access to before. The designer’s hands are front and center as he goes through memorabilia and his process in creating garments. With just 10 years having passed since he left the brand, we are able to see Margiela in a new light – still, without seeing him at all. “I knew I could give more if I felt protected,” was his sentiment on not showing his face then and apparently it holds true today.