Louise Dahl-Wolfe: ‘A Style of Her Own’ Exhibition Review 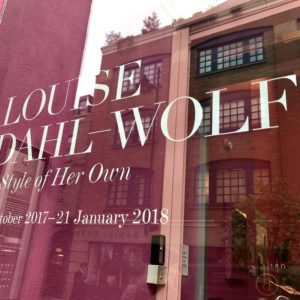 Dahl-Wolfe worked for Harper’s Bazaar for 22 years. The exhibition highlights the calibre of her artistry, which is ranked alongside contemporaries such as Irving Penn and Horst P. Horst. It also demonstrates her massive influence on other famous photographers’ work, such as Richard Avedon, along with the artists listed above.

The exhibition contains the photographs that Dahl-Wolfe took during the 1930’s, of inhabitants of the Deep South during the Great Depression in the documentary style characteristic of that time. Of that collection, a favourite of mine was ‘No-One Knows the Trouble I See’ (Hands on Music), Nashville, Tennessee (1932). 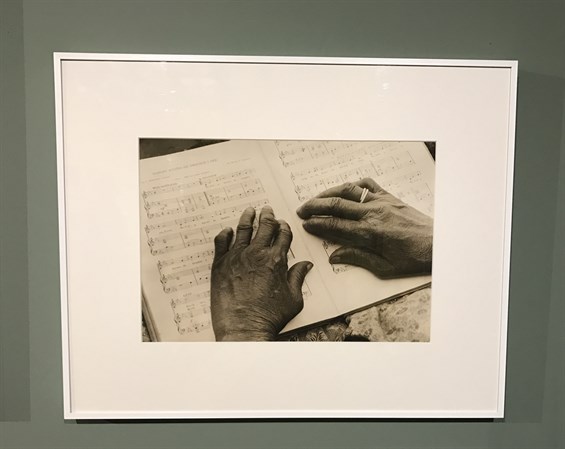 In her time, Dahl-Wolfe was a vital part of the next stage of American style and her simple and elegant compositions complement the presentation of her models, wearing, for example, Balenciaga and Dior. The element of naturalism helps to portray an inspiring ideal of a modern woman.

A striking aspect of the retrospective was how she shifted the presentation of the modern woman into someone characterful and interesting. Her gift for making meticulously executed photographs appear as spontaneous, spur-of-the-moment snapshots, is clear. The naturalism and liveliness encapsulated in these images are more like theatre than portraiture. In this way, Dahl-Wolfe filled her images with a fascinating narrative. 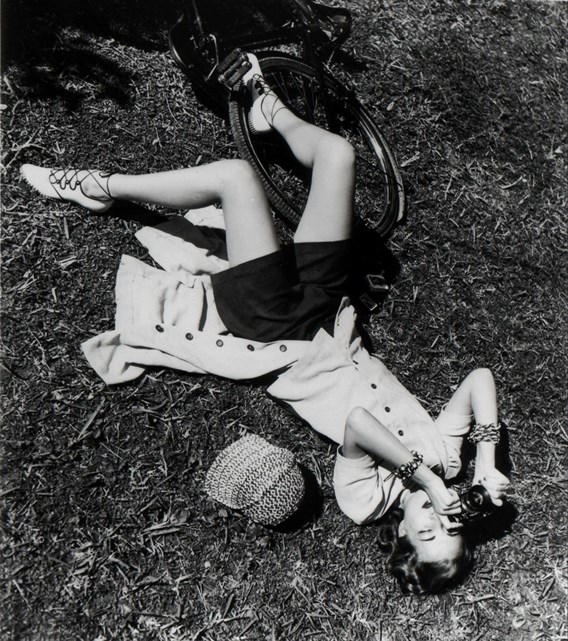 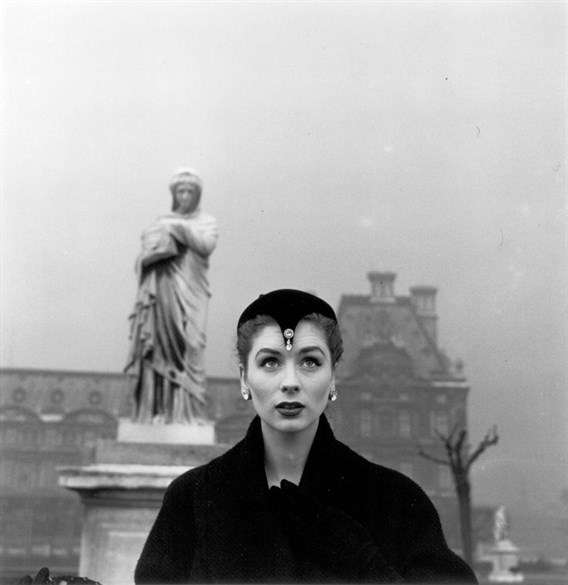 Dahl-Wolfe simplified celebrity portraiture, turning unattainable stars into approachable and engaging figures by moving from artificial studio shoots to shooting on location in natural environments, producing simple and natural photographs. As one of the pioneers of outdoor fashion photography, a visitor of this exhibition will be able to view the plethora of locations that Dahl-Wolfe set her images in, for example, Hawaii, Miami, Arizona, as well as travelling further afield to North Africa, Europe and South America. 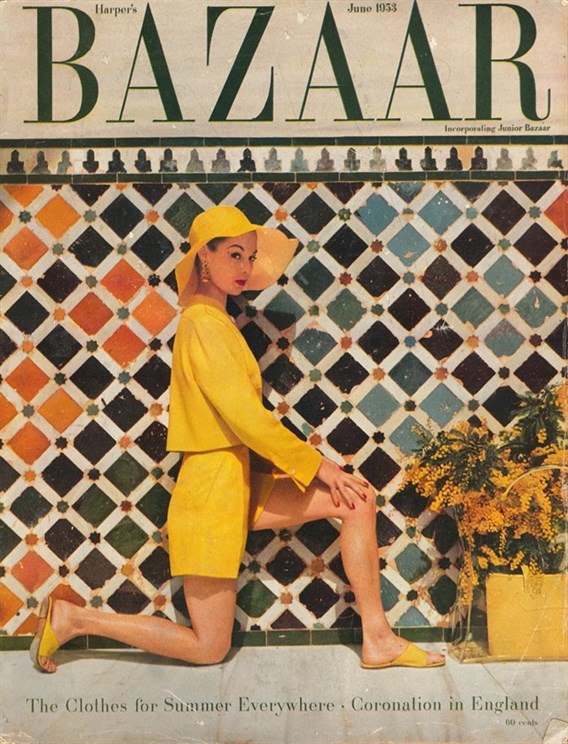 (Orange and Yellow in Spanish Sunlight 1953)

She captured many actresses of the Silver screen, including Vivien Leigh, Ginger Rogers, Bette Davis, Caroline Lombard and Marlene Dietrich. Being a ‘GonewiththeWind’ fan, I took particular glee in discovering a picture of Vivien Leigh in her trailer during production of the film. Dahl-Wolfe’s portraiture was not limited to Hollywood stars, she also photographed other significant figures within the political and art worlds, including Orson Wells, WH Auden, Edward Hopper, Jean Cocteau and Diana Vreeland. The portrait of Boris Karloff in particular is very captivating for its simultaneous qualities of gravitas and levity.