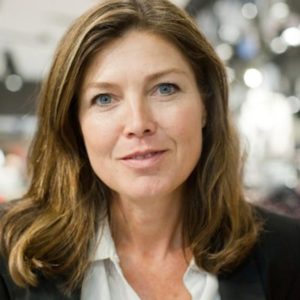 The Condé Nast College of Fashion & Design was delighted to welcome renowned British stylist, and Contributing Fashion Director for British Vogue, Kate Phelan to their virtual lecture theatre via Zoom.

Kate Phelan told our students what makes a Vogue image during the talk, and enlightened them on her incredible journey through the fashion industry for both British Vogue and Topshop. 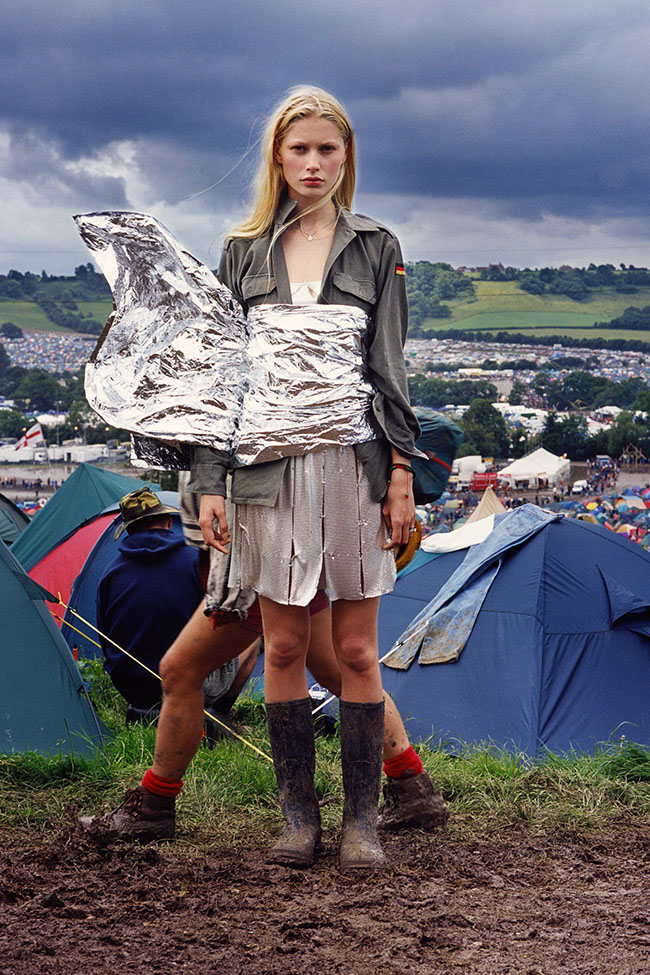 Kate covered essential information for aspiring stylists, including the importance of trust and creative collaboration when working with a photographer be it Nick Knight, Tim Walker, Craig McDean or Alastair McLelland. She also highlighted fantastic up-and-coming photographers that they are working with at Vogue such as Nadine Ijewere. 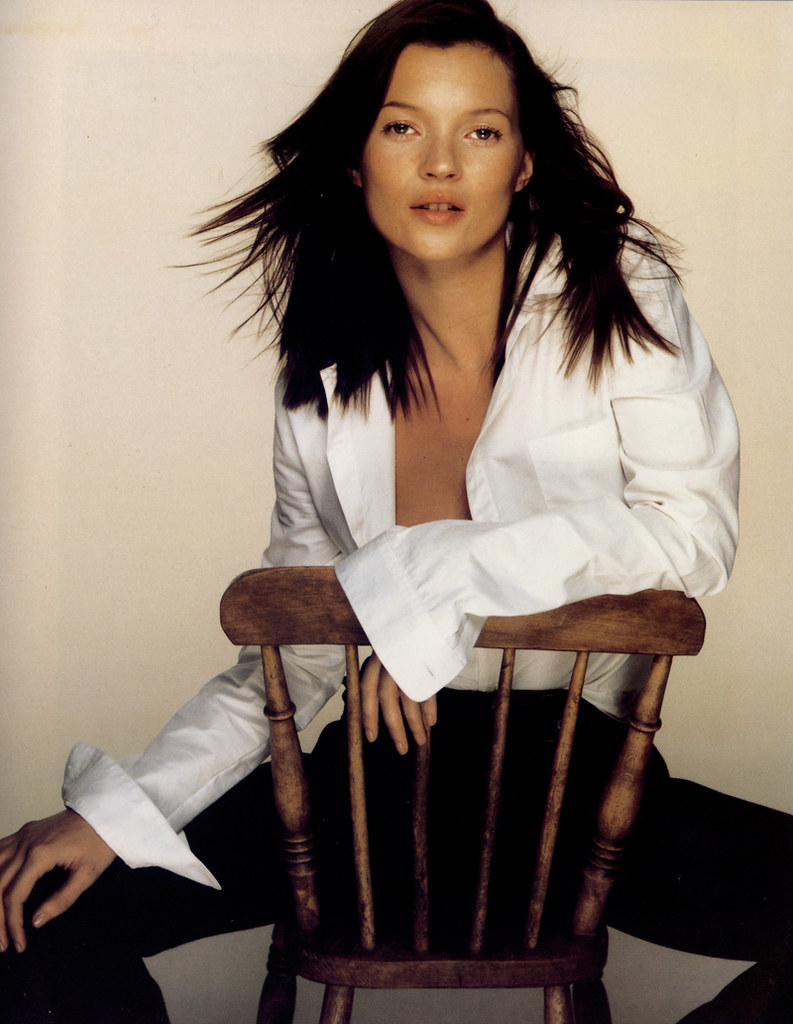 Kate told us how beautiful designer clothes are used to tell a story and build a narrative, and also noted the incredible talent of the supermodels and how they make the image uniquely “Vogue”.  Kate has had a long working relationship with Kate Moss during her career.  She also highlighted the importance of the contribution of top hair and makeup teams, and talked us through the memorable Vogue covers she has created with celebrities from the Beckhams, and Dua Lipa and most recently to Judi Dench, to which Vogue has unique access. 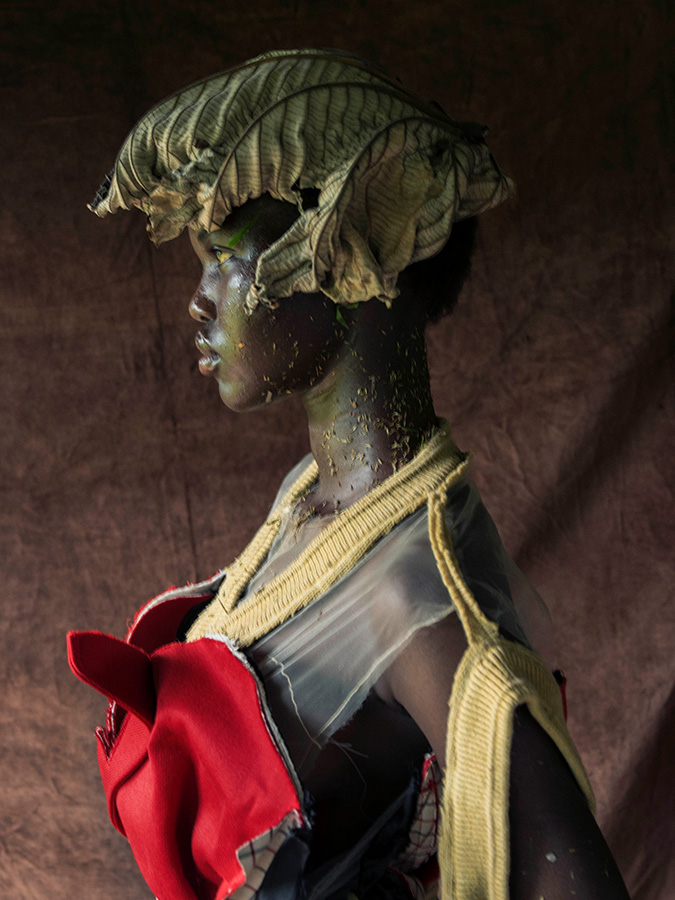 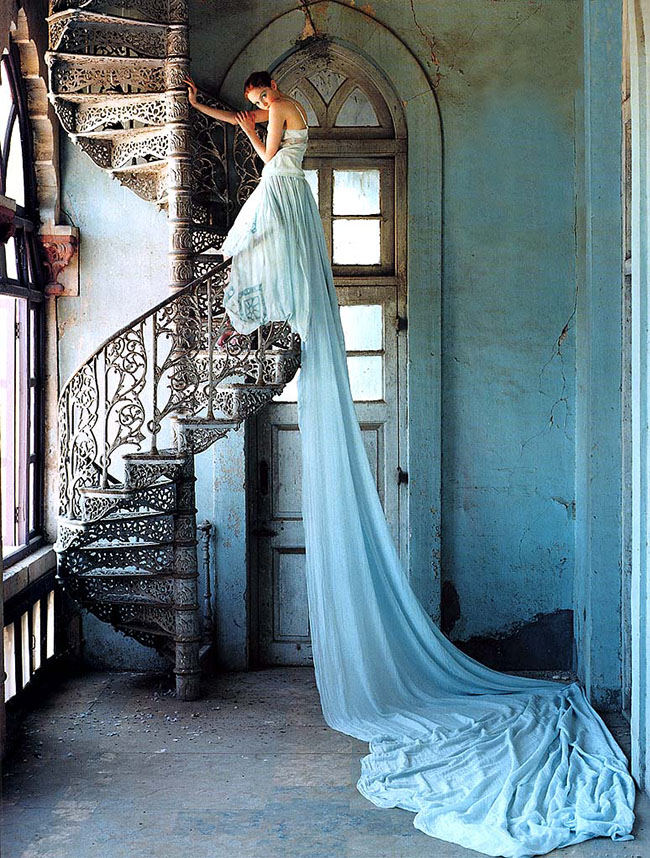 Having been captivated as a child by British Vogue, Kate moved to London in 1984 to study Fashion Communication at Central Saint Martins. A three-month work placement at Vogue became a full time job as a Fashion Assistant, a role she would stay in for three years, when she left to become Senior Fashion Editor at Marie Claire.

In 1993, Alexandra Shulman, the newly appointed Editor of British Vogue, asked her to return and join the team. Kate went on to be Co-Creative Director with Lucinda Chambers for 18 years, leaving to join Topshop in 2012.

“I had achieved so many of my dreams, but I wanted to know if I could survive without Vogue as it had carried me all my working life. I needed to take the risk.” Kate Phelan

Kate took her signature relaxed aesthetic to Topshop, styling and directing the collections and brand imagery every season, and travelling extensively.  Her collaboration with TopShop gave them real legitimacy in the industry.

Kate’s heart still belonged to Vogue and it was announced in 2013 that she would return in a “part-time, yet significant role.”  In August 2017, she stepped down from her role at Topshop and is now Contributing Fashion Director at British Vogue.

Images for British Vogue, selected and styled by Kate Phelan