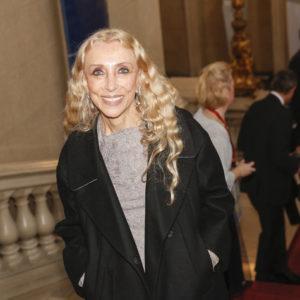 On December 22nd, Franca Sozzani’s death suddenly hit the news in deep sorrow for the entire fashion industry. Italian Vogue editor-in-chief had been at the helm of the magazine since 1996, after starting her career at Vogue in 1988. Over the past months, her celestial eyes and angelic blonde hair were hiding more than just a pleasant paradise: Franca was fighting against cancer.

It was July 2012 when I saw Franca Sozzani for the first time. Italian Vogue editor-in-chief had given 100 readers the chance to attend Who’s On next?, the fashion show of the talent competition she founded together with Silvia Venturini Fendi. She has always been incredibly magnanimous and I was one of the lucky attendants in that hot day of July in Borgo Santo Spirito in Rome. I had never imagined, however, that in few years the real luck would have been my first – and last – real meeting with her: a few months later, I was attending Vogue Italia and Who’s On Next? Cocktail Party in Milan when I kindly approached her to tell how inspiring she was for me. We took a picture together and I shook her hand in deep emotion, explaining that I was an aspiring fashion journalist. Since then, I have never forgotten her smile: she was calm, reassuring and encouraging to pursue my dream. 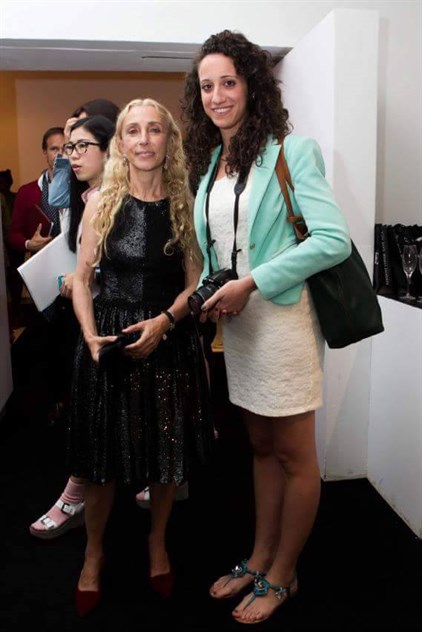 Franca’s work has with no doubts had an incredible influence on Italian fashion and the worldwide industry. But most of everything, I am sure everyone wants to remember her for her kind soul. She has been Ambassador to Fashion for the United Nations and had recently received Swarovski Award for Positive Change. Her son Francesco Carrozzini’s documentary Franca: Chaos and Creation was recently released. Her immeasurable sensitivity made her the ideal Global Ambassador Against Hunger for the United Nations World Food Programme and Creative Director at AIDS initiative Convivio, instituted by Gianni Versace in 1992. This would seem enough, but she has also helped the European Institute of Oncology and been spokesperson in favour of children’s education by supporting the Child Priority Foundation. 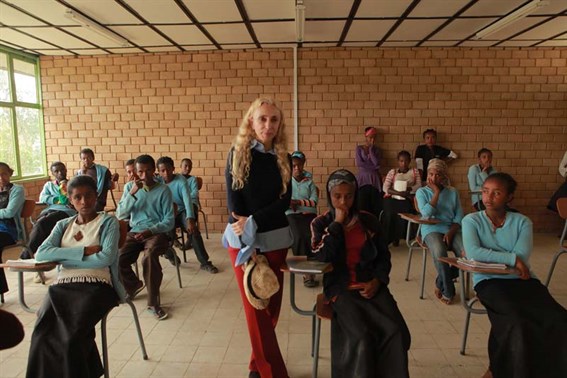 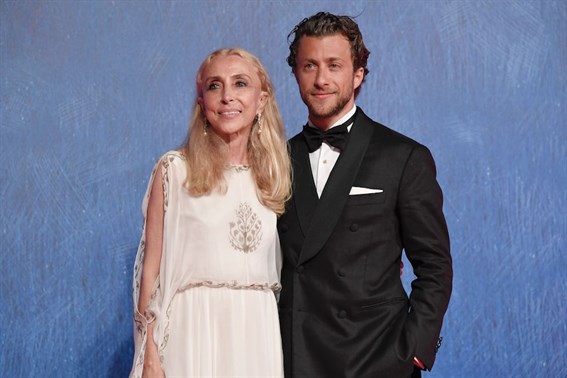 Her good taste and keen eye have made Vogue Italia one of the most powerful magazines in the world. Using words and images as a means of change, the magazine has made strong statements against anorexia and aesthetic surgery. Her online diary has been for me, and thousands of readers, the first daily appointment on schedule in everyone’s agenda. The editor’s letters she signed have shaped our thoughts and been the starting point of critical reasoning. The questions she addressed have been a catalyst for public discussion and taught us how to look at fashion through different perspectives, by giving us the keys to access new interpretations. Last but not the least, she has always promoted new talents and gave us readers the opportunity to pitch ideas and submit features for the Vogue Encyclopaedia.

We are crying and will always cry at her demise. But the ink that has impressed on paper her bravery as a woman and editor will never be washed away by our tears. Franca’s work is eternal. Immortal.