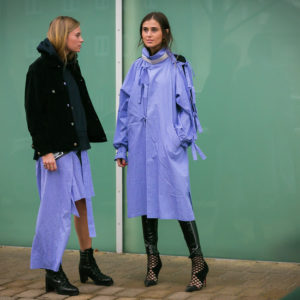 There is a distinctive charm to Danish fashion that is truly unique. However, over the past few seasons, Danish designers have started to experiment more with ways of expressing their brand and designs, which has drawn attention from recognised fashion publications – such as Vogue – as fashion editors seek to further explore what is often called “the happiest country in the world”.

I attended Copenhagen Fashion Week twice in 2016, which I documented on social media. There is always a unique atmosphere around fashion week, as highly influential people and buyers are running to and from shows and events. It is intense, but also a lot of fun. As I am in London this year, I did not get the chance to go, yet I got to investigate all that is happening this season from my laptop.

Fashion editors are often raving about Danish fashion and the quirky city life of Copenhagen (Note: Read British Vogue’s Hidden Gems To Visit During Copenhagen Fashion Week), and I understand why. Over the past seasons, the shows have become more of an experience than a traditional fashion show, which has benefitted the press coverage hugely. During the S/S 2017 shows in August, Uniforms For The Dedicated hired dancers, rather than traditional models to perform on the catwalk, and Barbara I Gongini hosted a rock concert during their show in an abandoned warehouse. 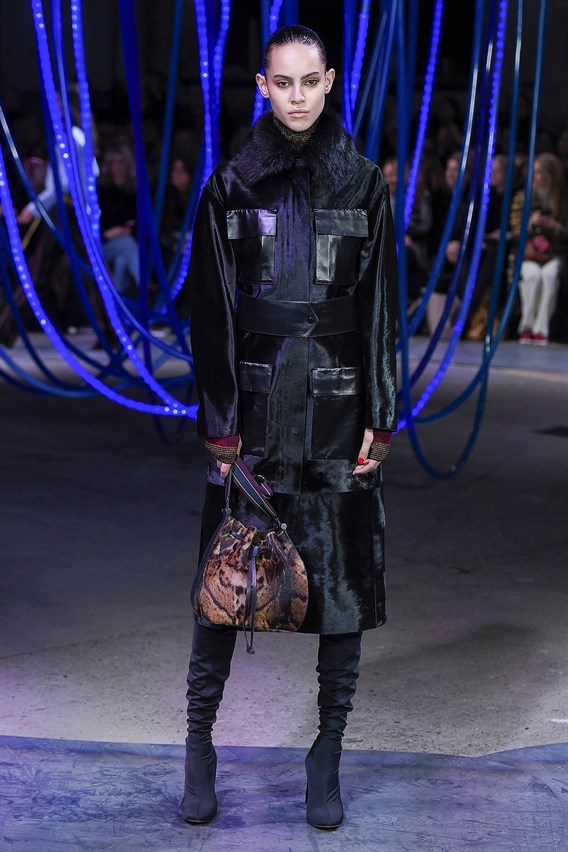 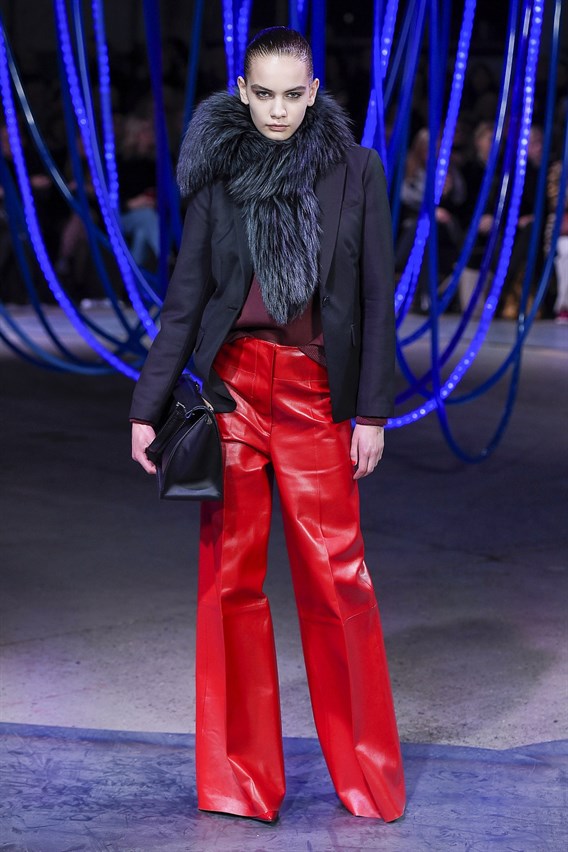 One of Denmark’s most recognisable designers is Malene Birger, who is known for her feminine, minimalist designs. Her work has made her one of the most successful and globally famous Danish designers. Her By Malene Birger A/W 2017 collection, consisted of contrasting colours, as a poppy red colour was consistent throughout the collection – as was nuances of green and punky purple. Her elegant, yet casual, designs appeal to a modern, stylish woman. 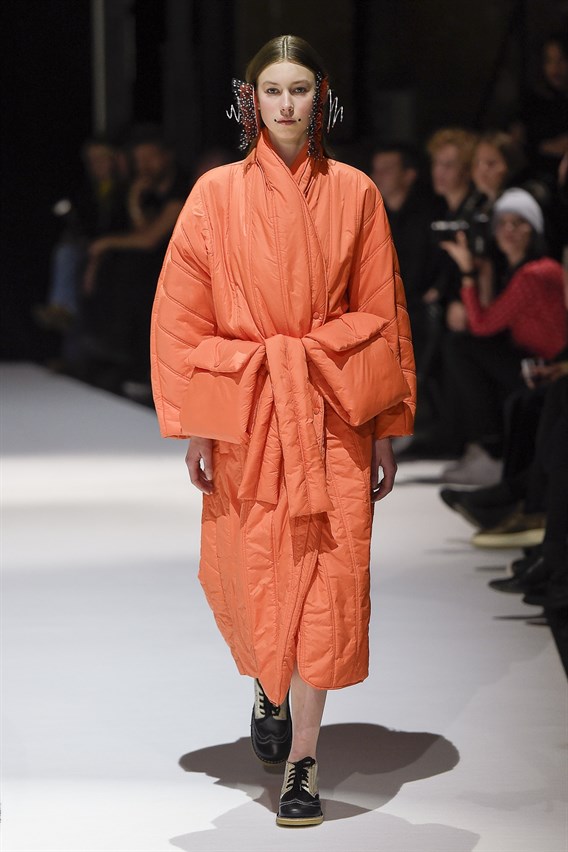 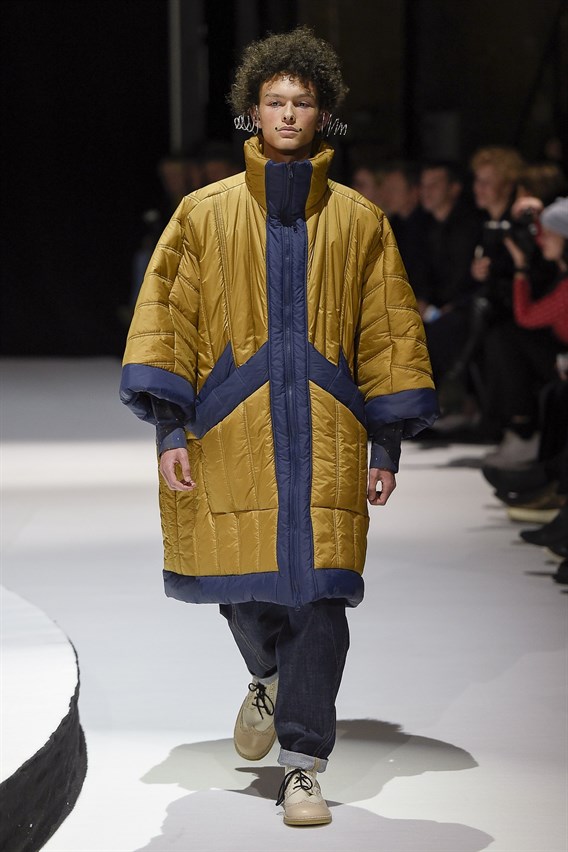 The Danish Avant Garde fashion designer, Henrik Vibskov, who graduated from Central Saint Martins in 2001, is popular for his flamboyant designs in Stockholm, New York and Paris. This season, he presented oversized statement pieces in a range of bright and neutral colours. One of the pieces that was introduced in the collection is the duvet coat – a trend that appeared in late 2016 and does not seem to be going away anytime soon. 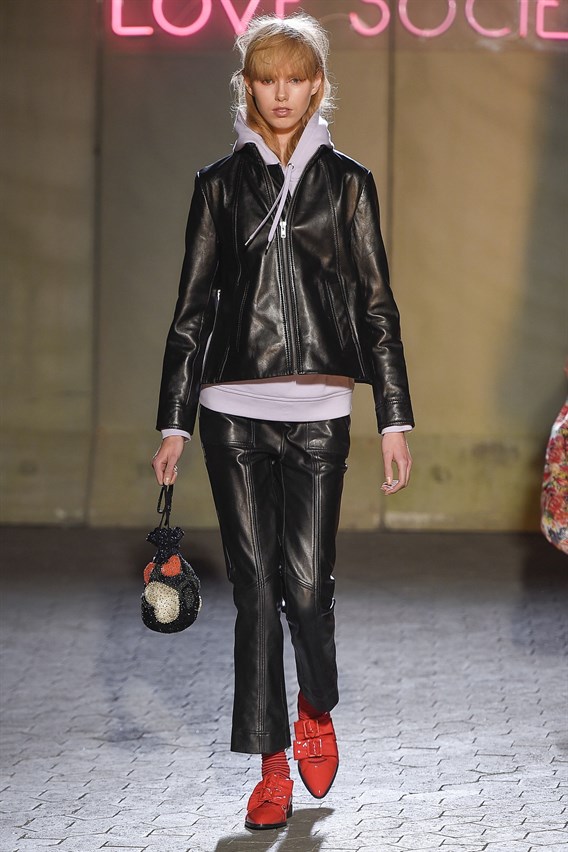 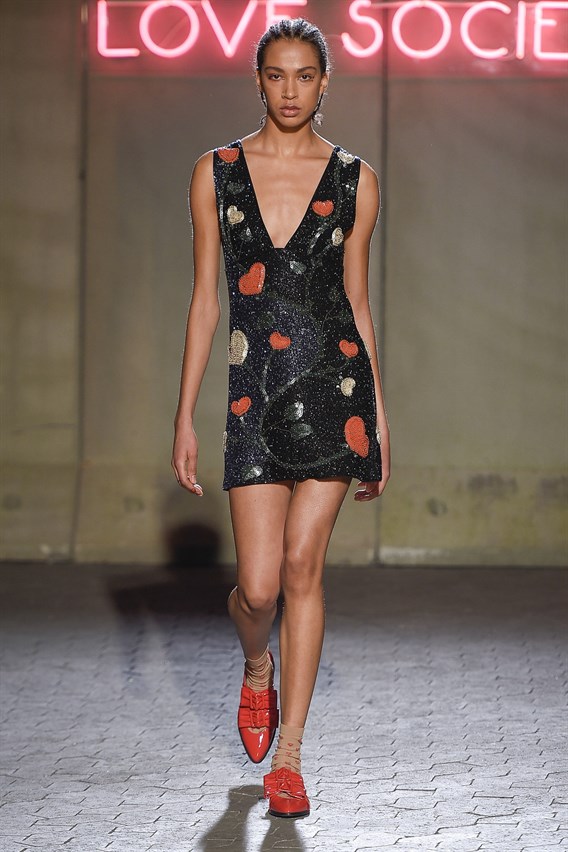 Lastly, Ganni – a highly influential Danish brand – presented its signature minimalist designs with a Romantic Punk twist. The collection consisted of staple pieces made of leather, ruffles and patterns, all paired with poppy red leather footwear.

Another element to Copenhagen Fashion Week is the street style, where bloggers such as Pernille Teisbaek from Look de Pernille exhibited their characteristic Scandinavian casual, layered, mix-and-match style. Sportswear is a huge influence at the moment, showcased by Danish editors and influencers who were stylishly rocking sneakers and tracksuits.

Below is a selection of the best street style from Copenhagen Fashion Week A/W 2017.