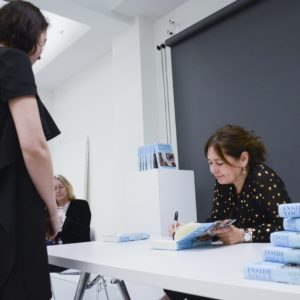 Alexandra Shulman came to the Condé Nast College yesterday to talk about her book, Inside Vogue: A Diary Of My 100th Year, which gives fascinating insight into an extraordinary twelve months for the long-standing editor of British Vogue.

In a year that has been an unrivalled military operation with multiple events surrounding Vogue’s centenary celebrations, Alexandra Shulman still believes that “the best kind of creative magic happens when the least amount of planning is involved.” Asked by one of the students what had been the biggest challenge of her year, she thought long and hard before deciding that the vast gala dinner following the Vogue Festival in May was the part that had worried her most. “There’s so much about that kind of party that is out of one’s control, and I find that really difficult.”

She finished the discussion with an exclusive book signing where she chatted with the students and posed for pictures. 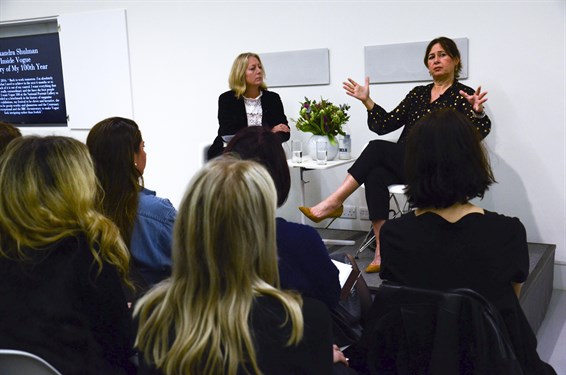 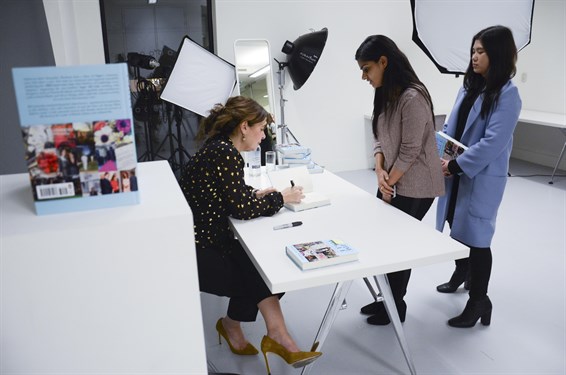 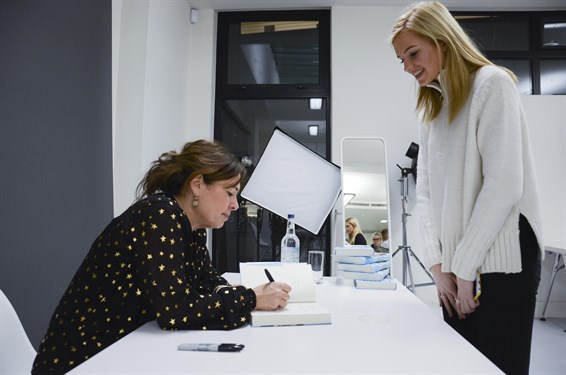