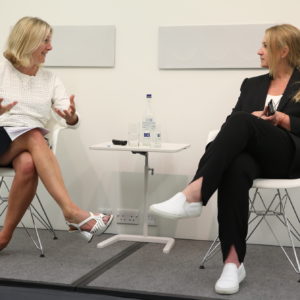 It was entirely apposite that on the day that it was announced via the Queen’s speech that a 5p levy is to be imposed on plastic bags in supermarkets, Anya Hindmarch came in to talk to the students at the Conde Nast College. It is seven years ago now that her “I am not a plastic bag” design launched to massive acclaim and a near hysterical desire on the part of the world’s shopping community to own one of the limited edition bags. Talking the students through her career to date and imparting to them nugget after nugget of wisdom to them, she was truly an inspiration. Her single most important message to them? To remain focused and, in the words of Oscar Wilde, to “Be yourself. Everyone else is taken.” 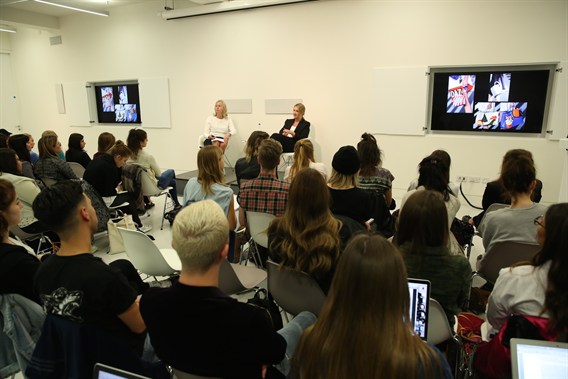 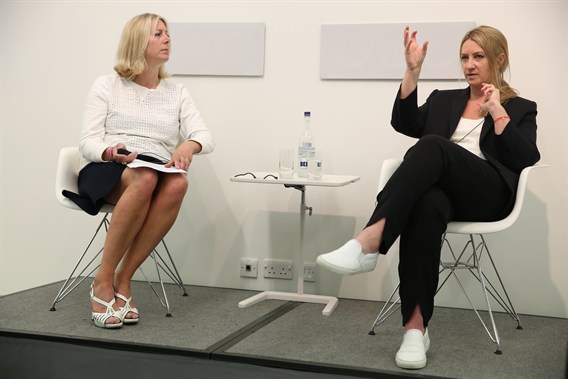