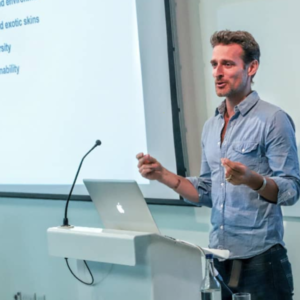 Alexi Lubomirski shares his insights on how he became a leading celebrity and fashion photographer and what the future hold for creatives in the fashion industry.

Lubomirski started his career working for Mario Testino for four years, while he was later commissioned by Katie Grand for The Face and Pop magazine. His career progressed into shooting a long list of celebrities, including Kate Hudson, Reese Witherspoon, Julia Roberts for Vogue and Harper’s Bazaar. “It’s important to become someone they can relate to,” he mentions about celebrities he is working with on shoots, “Sometimes they’re having a bad day and sometimes they’re beaming with joy – just like everyone else – and you learn how to react around people in both situations.”

One of his recent accomplishments has been to shoot the engagement photos of Prince Harry and Maegan Markle. Lubomirski spoke proudly of the announcement that he will also be shooting the official wedding photos of the royal couple and family, “I’m very excited and I’m not sure how I will react when meeting the Queen.” 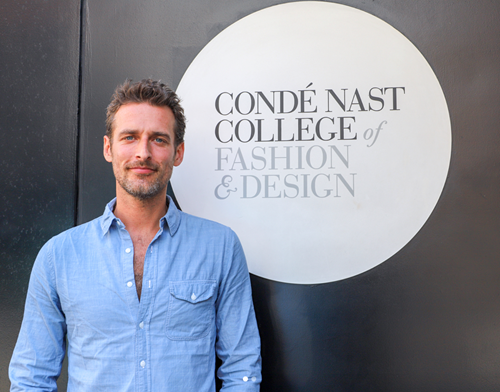 Lubomirski also addressed the changing industry – from the development of digital photos, editing and how people went too far with retouching. The talented photographer says that audiences of magazines are more educated today and that “people want to believe what they are seeing.” He is also seeing photographers move towards online video content and says it’s about “figuring out how to make the viewer stay on the video, as people’s attention span is getting shorter.”

He addresses the future of the fashion industry and points out that the fashion industry is the second most polluting industry in the world and how it is the young generation’s responsibility to make good choices. Supporting equal treatment of people, animals and the environment, he is also constantly challenging and promoting diversity through his work. Sustainability is on his agenda to promote on social media, along with his wife, director and stylist Giada Lubomirski, as they look at methods that do not harm people and the environment.