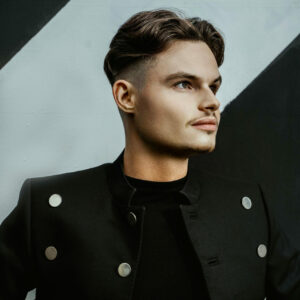 Twelve months after graduating from Condé Nast College, Alexander Ron has been promoted to Digital Editor for Condé Nast Johansens.

After graduating with a BA (Hons) in Fashion Communication, Alexander Ron has climbed the ranks to become Digital Editor for Condé Nast Johansens, the publication which features and promotes a worldwide collection of luxury hotels, spas, and venues. On leaving college Alexander did a stint at ITV before landing his first position with Condé Nast where one of his main responsibilities was growing Condé Nast Johansens’ Instagram audience.

The objective was to increase the number of younger people who were aware of the brand and in less than twelve months he increased the audience on the social media platform by more than 70%.  Alexander says, “It’s been a whirlwind really, taking charge of the Instagram strategy and seeing it pick up like this. I’m very proud of it, and now, in my new role, I’ll be taking things further, expanding my knowledge, and continuing to write, edit, and build engaging content out of strong editorial ideas. Alongside, combining effective SEO and traffic-building ideas – that will lead to digital growth.” 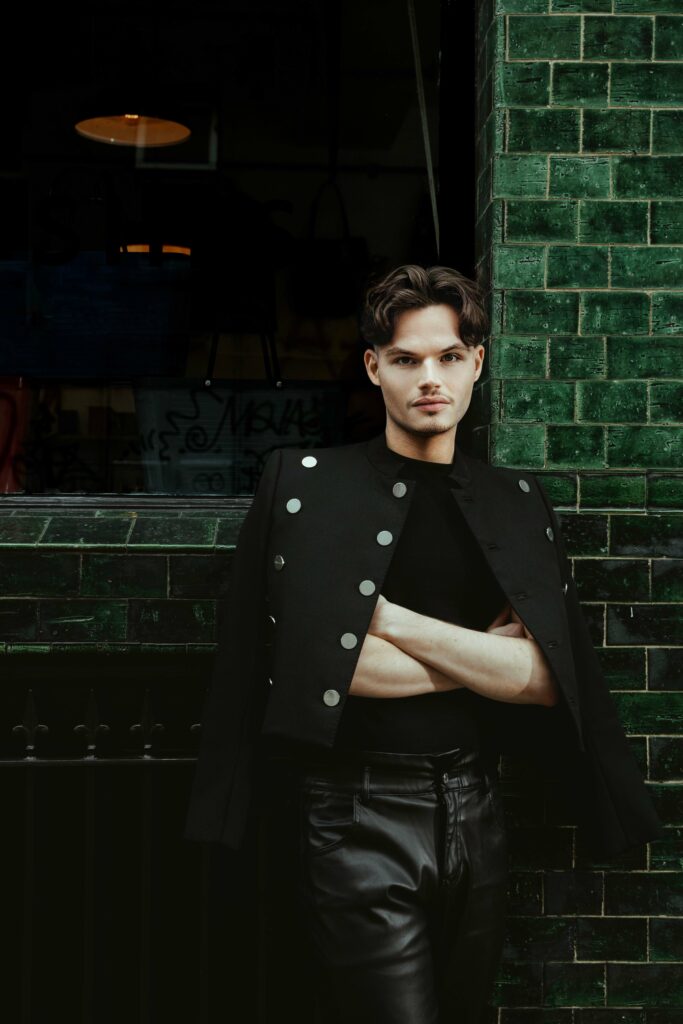 When he was eighteen Alexander moved to London and took a Bachelor’s Degree in Fashion Communication at Condé Nast College, something he had wanted to do since first learning about the College at the age of thirteen.

“I grew up in a small rural village outside of London and had no connection to the fashion industry but I knew from that very early age that the College was absolutely the place for me. I wasn’t the best academically so I had to work above and beyond to get the grades I needed but I was really focused and totally determined to get there -it was literally blood, sweat and tears, but it was worth it.”

While at the College, Alexander managed to land a coveted work placement at British Vogue. He did a number of internships to try to raise his profile in the industry, and he was always on the lookout for ways to expand his network.

“After graduating, COVID happened again, and I had this spare time, so I was getting in touch with people and pitching ideas to various magazines and eventually I managed to get some writing into Glamour magazine and then secured a freelance contract with ITV managing the ecommerce and affiliate content for the mobile app and web which was a brilliant experience.  When I look back on how daunting I used to find it, presenting a project to a substantial audience and industry professionals, I can see how my College time was so valuable. I even ended up presenting my final degree project to Anna Wintour of all people, at the College’s graduate showcase exhibition. Anna was great, and we had a lovely conversation – something I couldn’t have dreamed of being able to do before I began my studies. Today I will happily walk into any room independently and approach a celebrated designer or other industry figure and just introduce myself and spark a conversation.”

Alexander’s message to other people who have a similar dream is a simple one – to work hard is key and believe in yourself, and to have the courage to reach out to people whose work you admire.

“Don’t give up, and don’t think that because you’re starting from the ground that you have no chance. Put the effort in and you will be rewarded.”